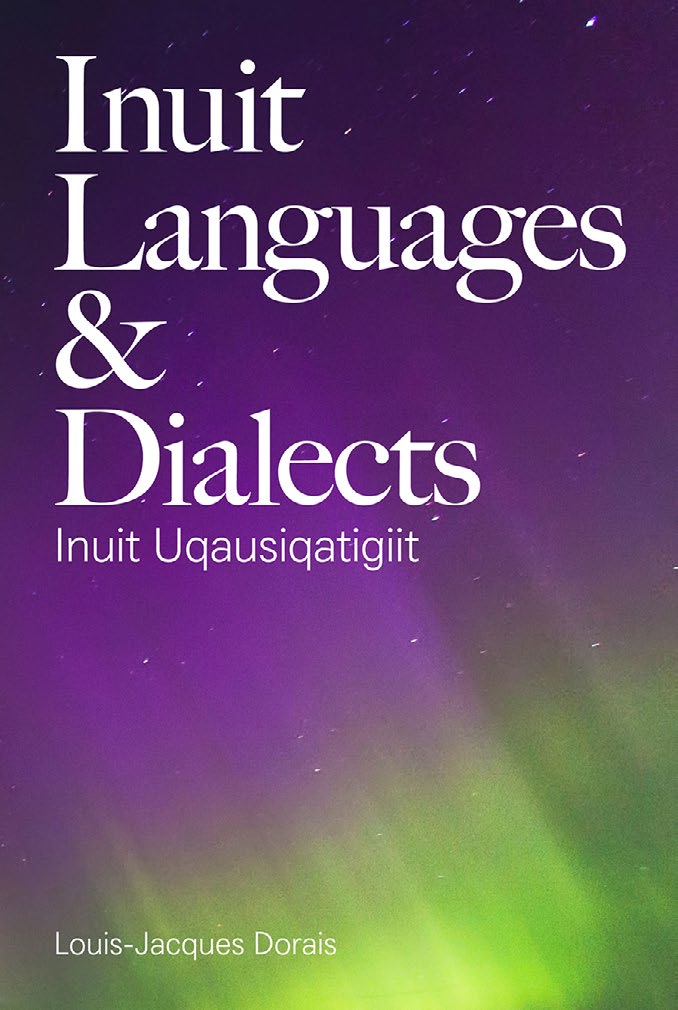 This is a staggering Pan-Arctic study of linguistic and dialectal differences, from Alaska to the Canadian Arctic to Greenland.

Dorais includes dialectology, language history, and present-day situations to provide readers with a comprehensive understanding of the similarities and differences between Inuktitut dialects across northern North America and Greenland.