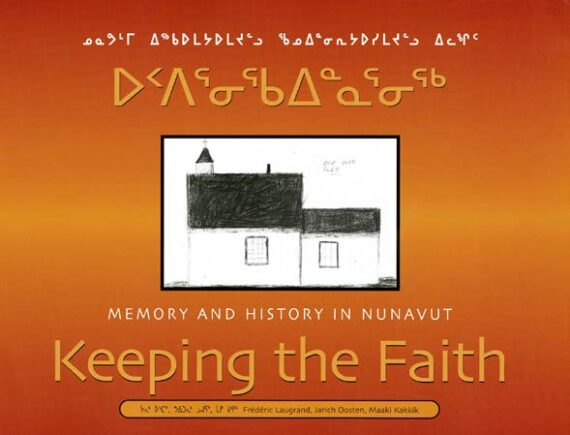 Memory and History in Nunavut, Volume 3

This book is a compilation of letters from Edmund James Peck to the first Christian converts in Nunavut. Peck was an Anglican missionary who travelled to the North to convert Inuit to Christianity. He travelled among the Inuit between 1874 and 1905 and learned the language of the locals, earning him the Inuit name of Uqammaq (“he who speaks well”). When he returned to Ottawa in 1905, he published the first English-Inuit dictionary and Inuit grammar book.