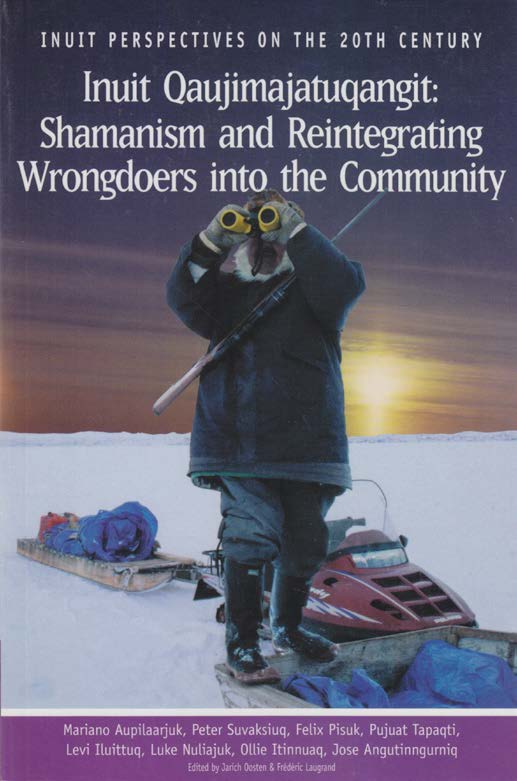 Shamanism and Reintegrating Wrongdoers into the Community

While modern Inuit societies are still adapting themselves to a new lifestyle, they are affected by social problems such as unemployment, drugs and alcohol, spousal abuse, and suicide. Many Inuit feel that the modern justice system is inadequate in dealing with these major issues and wish to turn to Inuit tradition to solve these problems. In this book, eight elders share their views on dealing with social conflicts in the traditional way.