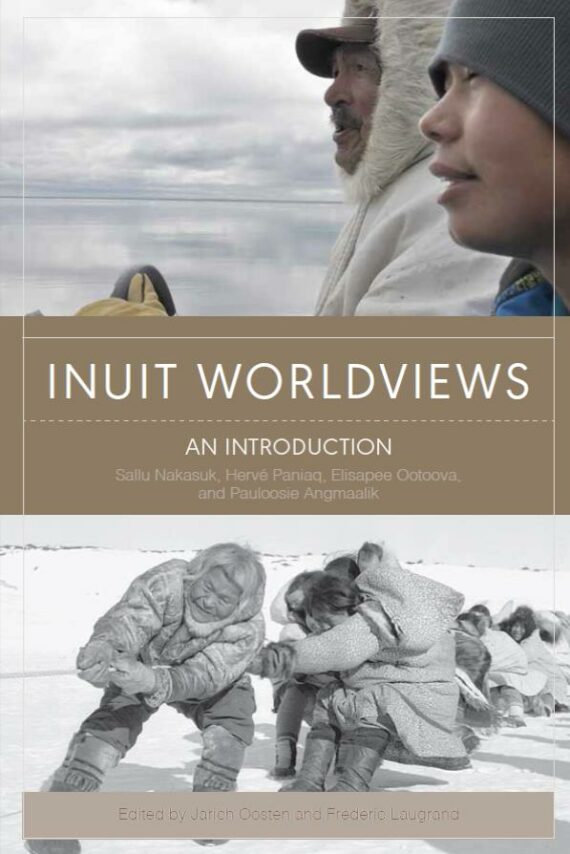 An insightful introduction into the production and transmission of knowledge in Inuit societies through the voices of Inuit elders.

This rare book grew out of the Oral Traditions course, held at the Iqaluit campus of Nunavut Arctic College. The college invited Inuit elders to be interviewed, in Inuktitut, by the students taking the course that year. The interviews began across a table, but just weeks into what became an ongoing project, the stories and songs you will find captured here were being told over a cup of tea to students and course facilitators sitting on the floor, as they might have been centuries ago.

Inuit Worldviews effectively introduces the reader to the production and transmission of knowledge in Inuit society and describes the nature of Inuit knowledge. It includes essays by the students, traditional stories, and an instructive glossary. This is a new and updated edition of Interviewing Inuit Elders Vol. 1: Introduction.